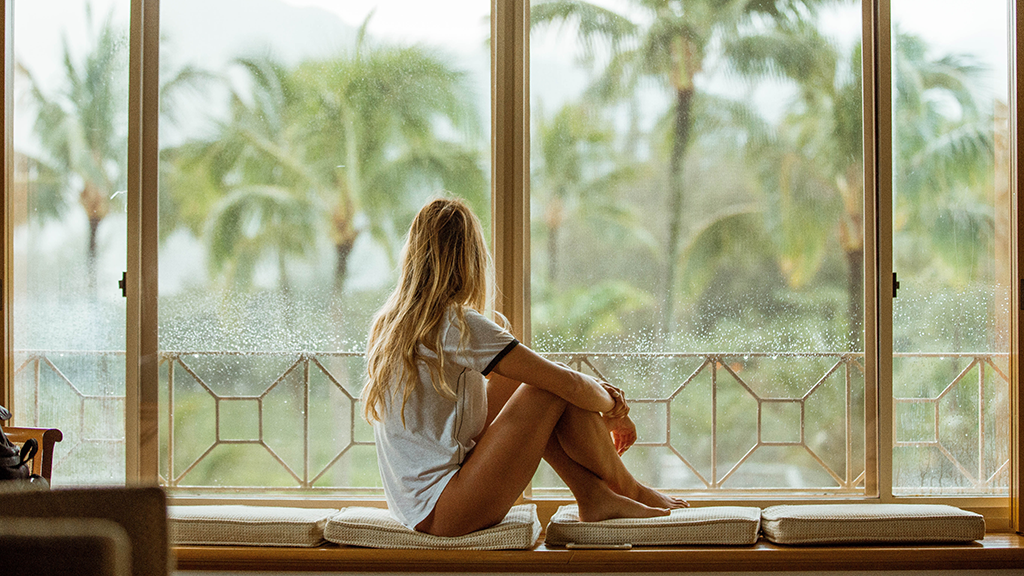 “I’ve had pain with my periods ever since they started,” said Olivia, a 30-year-old woman in North Carolina. “My cramping was so bad that I couldn’t completely stand. If it came in waves, it would take me off of my feet. Nothing helped. Except for marijuana.” Cannabis use is illegal in North Carolina, so Olivia requested that her last name be withheld from publication.

“It felt like my body couldn’t do more than one thing at a time,” she said. “I couldn’t have a bowel movement or urinate without feeling like my insides were being pushed out.”

Olivia’s pain went undiagnosed for several years. “I always thought that it was typical to have excruciating pain.” She was diagnosed with endometriosis in 2014 during a surgery that showed uterine tissue had wrapped around her bowel and attached it to her uterine wall.

Endometriosis is a disease in which tissue that is similar to the lining of the uterus grows in other places in your body, according to the National Institutes of Health.

Olivia’s doctor prescribed hormones to stop her periods, but the drugs didn’t relieve pain during sex. “They make me dry, and they keep me from having an orgasm,” she said. “Sometimes, when I do, if I can, it hurts. During [sex] or even for days after, I have cramping. I can’t have pleasure without pain.”

An estimated 1 in 10 women are affected by endometriosis during their reproductive years, according to Endometreosis.org. These years are usually between the ages of 15 to 49. That adds up to about 176 million women around the world.

Religious and cultural pressures stop many women from talking about their own sexual health. Sex physically connects us to our partners. It can offer relief from stress, intimacy, fun, and adventure. But it can also bring feelings of shame, inadequacy, frustration, and physical pain from conditions such as endometriosis or injuries during childbirth.

Hope is on the Horizon

Anecdotal reports of marijuana as a sexual aid have been around a long time, but scientific studies have been few and far between. A study published March 1, 2019, in the Journal of the International Society of Sexual Medicine sought to help answer the question of whether marijuana has a place in female sexual health.

“This new study is a great addition to a very small field; like so many effects of cannabis, this is exactly the kind of work we need to substitute anecdotal reports,” wrote Adie Wilson-Poe, Ph.D., a neuroscientist and instructor at Washington University in St. Louis and a scientific adviser to Weedmaps.

Endocannabinoids are organic compounds produced by the body and are similar to cannabinoids found in marijuana. THC and cannabidiol (CBD) are the two most well-known cannabinoids, but there are many others.

“The cannabinoid receptor, discovered in the 1990s, has been mapped to several areas of the brain that play a role in sexual function,” the study’s authors wrote. “Cannabinoids and endocannabinoids interact with the hormones and neurotransmitters that affect sexual behavior.”

The study looked at 373 female patients from one gynecologist’s office. Participants completed a confidential questionnaire with questions of whether they had used marijuana before sex and frequency of use. The women were asked about satisfaction with their sex life, sex drive, orgasms, lubrication, and whether they experienced painful sex.

“Of the 373 participants, 34 percent reported having used marijuana before sexual activity,” the study’s authors wrote. “Most women reported increases in sex drive, improvement in orgasm, a decrease in pain, but no change in lubrication.”

Nearly 70 percent of the women who used cannabis before sex reported that “the overall sexual experience was more pleasurable.”

Nearly 70 percent of the women who used cannabis before sex reported that the overall sexual experience was more pleasurable. Click To Tweet

Meanwhile, in North Carolina, fear of civil and criminal liability has forced pain management doctors to test patients regularly for cannabis use, and won’t prescribe prescription pain medicine if a patient tests positive.

“My neurologist has told me outright that she wished I could use it because it would help me more than anything she could prescribe,” Olivia said, noting she’s been tested before. “I have endometriosis and am in a state that is keeping me from getting legitimate medicine.”

Legislation to legalize medical marijuana in North Carolina remains stalled in committee as of March 2019. 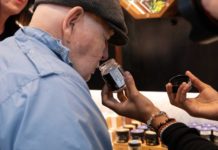 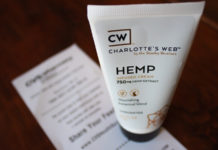 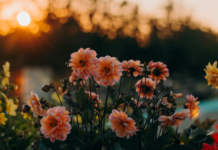 10 High-THC Strains You Should Know About

How Can Cannabis Help with Autoimmune Disorders?