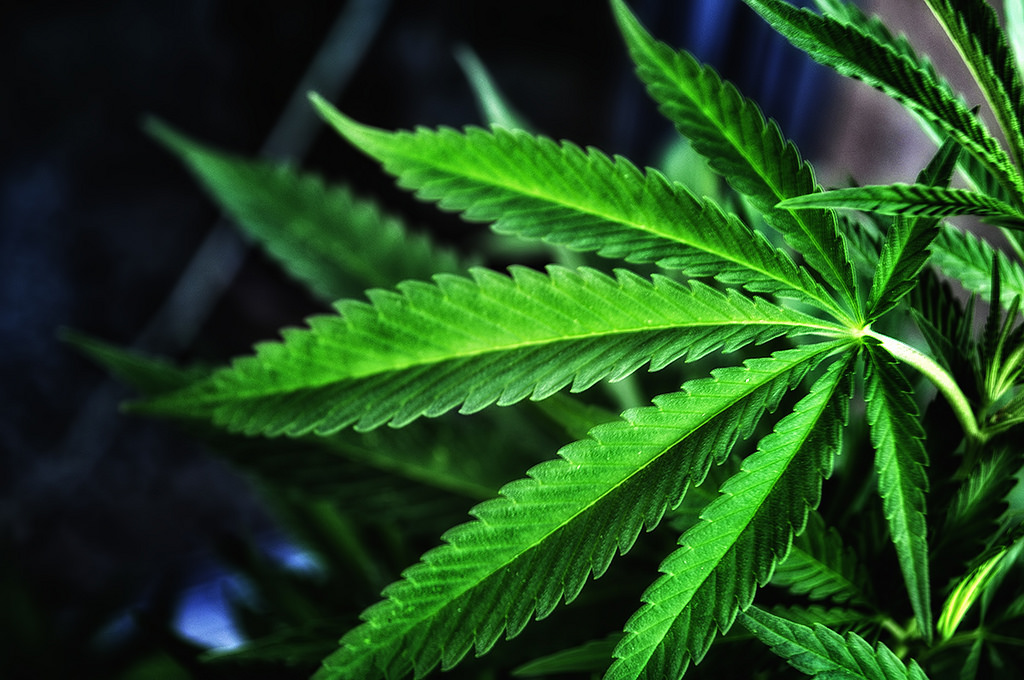 Marijuana reform advocates experienced a setback March 25, 2019, after bill to legalize cannabis in New Jersey was pulled from the agenda due to a lack of votes to pass the legislation in the Senate.

The proposal would have allowed adults 21 and older to purchase, possess, and consume marijuana from licensed retailers. It included a number of social equity provisions meant to encourage participation in the industry by individuals from communities most harmed by the war on drugs, and it also would’ve created a pathway for expedited expungements for prior cannabis convictions.

But while Democratic Gov. Phil Murphy and leading lawmakers reached a compromise on certain details on how to carry out legalization earlier in March, the legislation faced resistance and was taken off the table hours before scheduled votes in the Senate and Assembly.

“While we are all disappointed that we did not secure enough votes to ensure legislative approval of the adult use cannabis bill today, we made substantial progress on a plan that would make significant changes in social policy,” Senate President Stephen Sweeney, who sponsored the bill, said in a statement to NJ Advance Media. “This fight is not over. We need to learn from this experience and continue to move forward. While this legislation is not advancing today, I remain committed to its passage.”

This fight is not over. We need to learn from this experience and continue to move forward. Click To Tweet

“The legalization of adult-use marijuana will get passed in the state of New Jersey, one way or another,” he added at a press conference. “Anybody who thinks this is dead, they’re wrong.”

The legalization of adult-use marijuana will get passed in the state of New Jersey, one way or another. Anybody who thinks this is dead, they’re wrong. Click To Tweet

According to a whip count tracking tool for the legislation that was created by NJ.com, a majority of senators (23) planned to vote no as of Monday morning, compared with just eight who said they’d vote in favor of the bill, with nine others undetermined. Other sources indicated that 18 senators planned to vote yes. New Jersey has 40 state senators; 26 are Democrats and 14 are Republicans.

In the days leading up to the Monday session, the legislation received a number of high-profile endorsements, including from New Jersey’s own U.S. Sen. and 2020 Democratic presidential candidate Cory Booker (D-NJ), the Rev. Al Sharpton and CNN host Van Jones. The governor’s office also released a list of quotes supporting the bill from lawmakers, activists, and spiritual leaders.

“With this bill, New Jersey legislators can send a strong message to the country that marijuana legalization and social justice must be inextricably linked,” Booker said earlier in March 2019. “I’m hopeful our state will succeed in setting this example.”

Those endorsements were ultimately not enough to convince a sufficient number of on-the-fence state senators, some of whom raised concerns about the potential public health and safety impacts of legalization.

With the cancellation of the vote, it may be months before lawmakers take up the idea again.

“Voters and lawmakers both agree that the practice of treating marijuana consumers as second-class citizens must end. Unfortunately, legislative intransigence regarding how best to create a regulatory framework has resulted in, at least for now, a continuation of the failed policy of marijuana criminalization in the Garden State,” National Organization for the Reform of Marijuana Laws (NORML) Political Associate Tyler McFadden said in a press release.

“[I]t should be acknowledged that, to date, no state has taken legislative action to regulate the adult use marijuana market,” she said. “In every jurisdiction where regulations exist, they were enacted by a direct vote of the citizenry. Based on current polling in New Jersey, we have little doubt that, if provided the opportunity, Garden State voters would take similar action.”