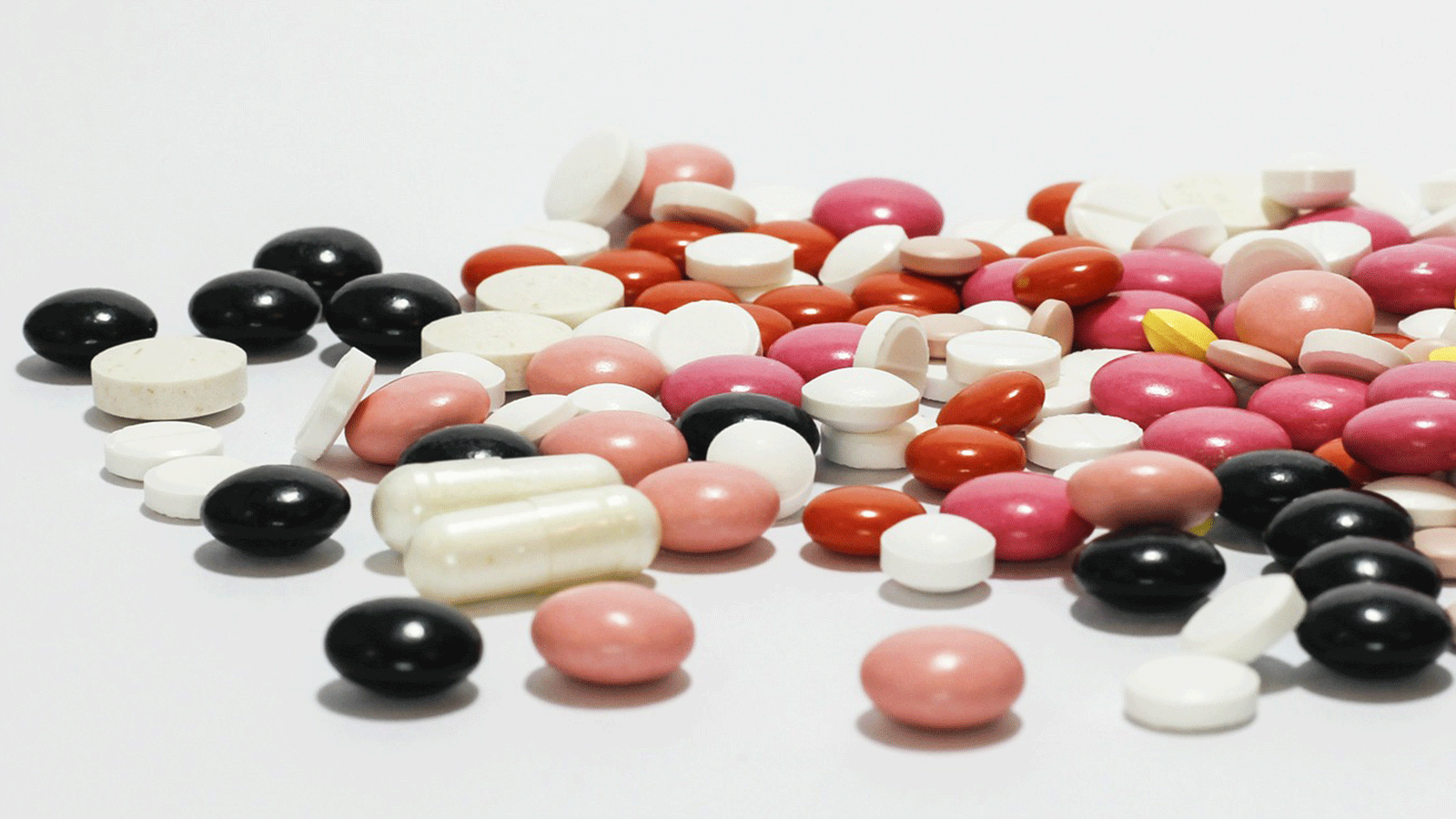 As research continues to grow about the benefits and usage of cannabis in treating an array of ailments, questions continue to arise into how it interacts with over-the-counter medications and prescription drugs.

For all the potentially curative properties of cannabis, there are risks when users who are on other medications start mixing and matching.

In general, doctors and researchers urge anyone using marijuana medically or recreationally to be cautious about using more than one medication, be forthcoming about their cannabis use, and consult health providers about the possible drug interactions and health outcomes.

Although 33 states and the District of Columbia have legalized medical marijuana, the federal government continues to classify marijuana as an illegal drug and puts tight restrictions on cannabis studies. According to some experts, this has hamstrung efforts to study the compounds of cannabis and how they interact with manufactured medications.

Pharmacists have long been aware of the complexity of the myriad interactions of medications with cannabis, with its more than 400 chemicals and more than 100 unique cannabinoids and counting.

Drug.com lists 612 known drugs that interact with cannabis, with 129 having major interactions. Rxlist, an internet list of prescription drug information, lists marijuana’s interactions with a dozen prescription and classes of drugs, and in all but one the effects as moderate or and warns “be cautious with this combination.” The site also lists another 13 safety concerns.

Research is Hard to Come By

However, the science to back the observational data is often scant.

“There really haven’t been any rigorous studies out there that allow us to weigh in one way or the other on the way cannabis interacts with other products,” Dr. Timothy Brennan, director of the Addiction Institute at Mount Sinai West and Mount Sinai St. Luke’s Hospitals, told U.S. News and World Report.

By itself, cannabis is safe. Advocates and even the U.S. Drug Enforcement Agency (DEA) said that no one has ever died from a cannabis overdose. But when it is combined with pharmaceutical medications, more variables are introduced that could affect health outcome. Additionally, THC and cannabidiol (CBD) ratios and variable cannabinoid and terpene profiles in different cultivars can also affect findings. 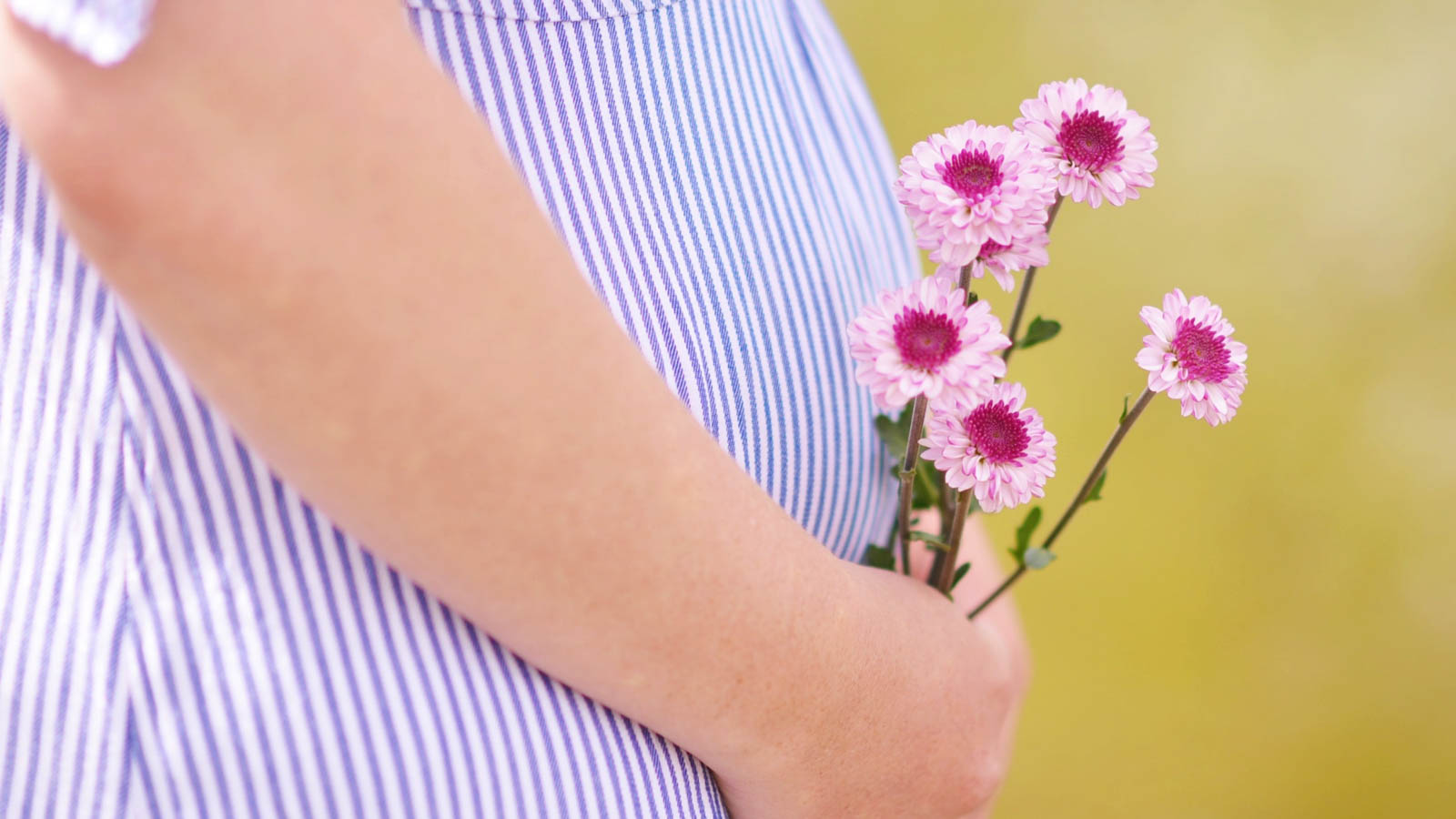 According to a presentation by the District of Columbia Department of Health on Medical Cannabis, Adverse Effects and Drug Interactions, “Little is known about the safety of individual compounds. Serious adverse effects are rare with cannabis or its constituents. Marijuana has low to moderate dependence potential; the active dose is very far below the lethal dose,” the report said, citing a 2006 study by Robert Gable.

In some cases cannabis can work synergistically with a medication, meaning it enhances its effects, good and bad. And such usage can be complicated, especially for those who self-medicate.

The study of cannabis and opioids is a hot topic. This has been spurred by the opioid crisis, in which overdose death rates skyrocketed to 130 deaths per day, according to the National Institute on Drug Abuse (NIDA).

There is growing evidence that cannabis, when combined with opiates, can be especially effective in reducing pain. Click To Tweet

There is growing evidence that cannabis, when combined with opiates, can be especially effective in reducing pain. There is also evidence it can be useful in combating opioid dependence. Opiates are a class of drug that includes codeine, hydrocodone (Vicodin), morphine, oxycodone (Oxycontin, Percocet) hydromorphone, and fentanyl.

But it is a delicate balance.

The World Health Organization in a fact sheet on opioid overdoses warns against combining the use of opioids with alcohol and sedatives. Some compounds in cannabis are indeed sedating. 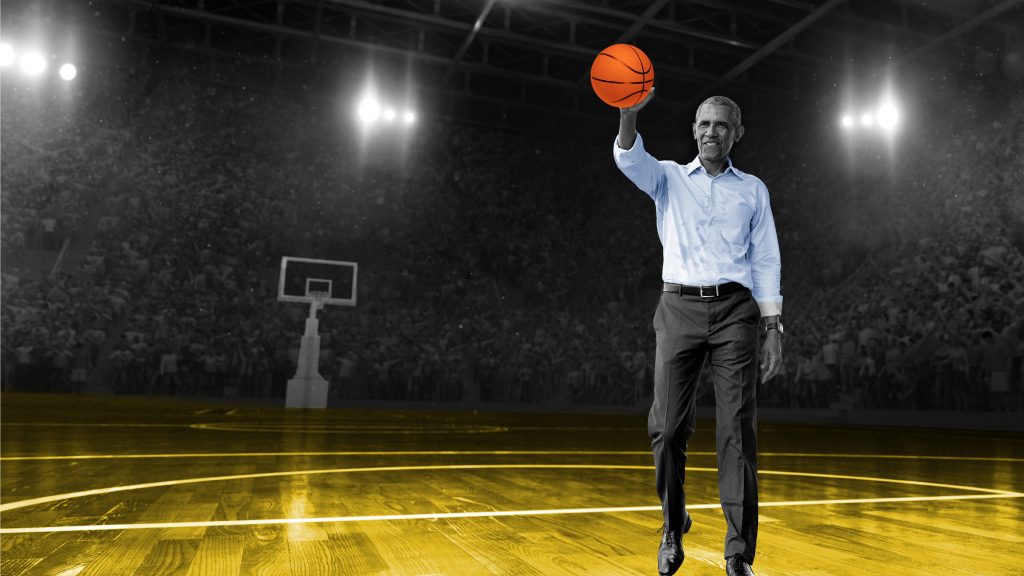 At a workshop by the University of California, Irvine (UCI), on Cannabis and the Opioid Crisis, doctors and researchers said there is positive evidence to support the use of cannabis to mitigate opioid use and dependence, as well as areas of concern and the need for more research.

“THC in cannabis can work synergistically with opiate drugs, increasing their pain-killing effects,” said Daniele Piomelli, moderator of the workshop and a professor of anatomy and neurobiology at UCI. “There is no evidence that THC also increases the addictive effects of the opiates, although this issue requires more study.”

He added that “combining the two requires prudence. I would err on the side of caution.”

Other drugs with which cannabis appears to have a synergistic effect, according to the District of Columbia  Department of Health report, are warfarin, which is used to treat blood clots, and Clobazam, for children with epilepsy. However, in the case of warfarin, although the risk is low, there is a sweet spot between safely lowering the chance of blood clots and thinning blood too much. Combining tobacco and cannabis appears to have synergistic adverse effects, increasing respiratory symptoms over tobacco use alone, according to a 2015 article in the British Journal of General Practice

Using marijuana while on sedatives, such as Valium and Ativan, is not considered synergistic but can be potentially dangerous, as it can intensify a number of adverse side effects, such as dizziness, drowsiness, confusion, and difficulty concentrating. Cannabis has additive central nervous system sedative effects. Again, this can vary depending on cannabinoid content.

Many marijuana users combine weed with alcohol, which can be hazardous. Studies show that combining alcohol and cannabis significantly raises the level of THC, the principal intoxicant of marijuana, in the bloodstream.

“Concomitant use of alcohol should definitely be avoided if one expects to be driving or operating machinery,” Piomelli said. 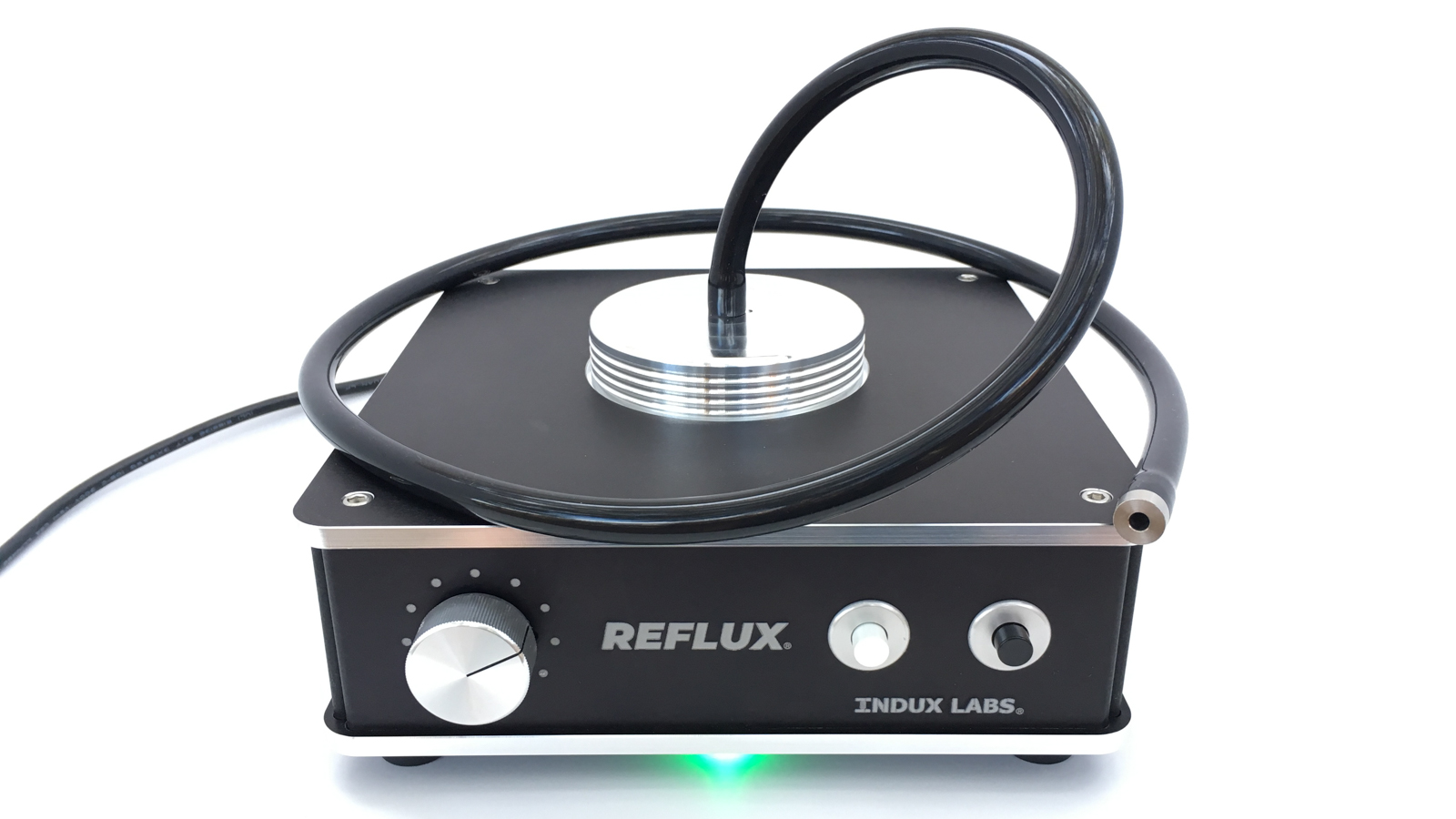 As the science studying both cannabis and pharmaceuticals continues to grow, there will undoubtedly be contradictory findings and debate. There will be boasts and blame, claims and counters as the scientific studies advance. What is not up for debate, however, is more research is needed to determine the risks and benefits of medical cannabis, and the politics of marijuana prevents that research from effectively seeing the light of day.

“Like many other investigators in the field, I believe that research on cannabis should be exempt from Schedule I status,” said Piomelli, founding director of the Drug Discovery and Development (D3) department of the at the Istituto Italiano di Tecnologia in Genoa, Italy. Only then will researchers be able to get to the bottom of some important medical questions.

Research on cannabis is greatly hindered by the current legislative status of the drug. Click To Tweet

“Research on cannabis is greatly hindered by the current legislative status of the drug,” Piomelli said.

Everything you need to know about the Omura Series X