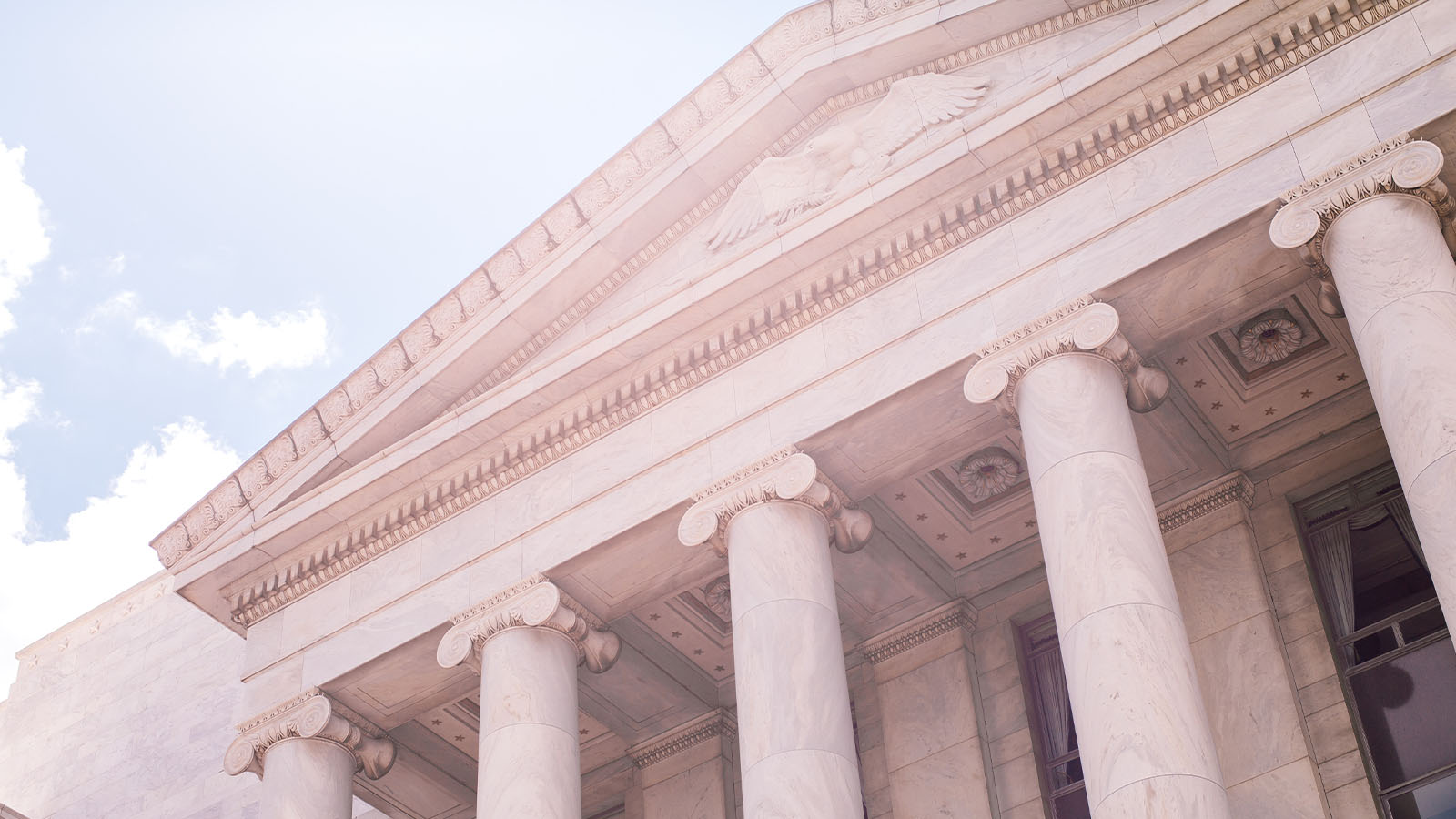 A Republican congressman who otherwise opposes cannabis legalization argued that its current designation as a Schedule I substance is hindering research capabilities and called attention to the Drug Enforcement Administration’s (DEA) lack of action on the matter. He made these remarks during a House Energy and Commerce Subcommittee on March 14, 2019.

Rep. Buddy Carter of Georgia used his time at the hearing to ask witnesses about drugged driving and what technology currently exists to detect active impairment from substances such as marijuana. Witnesses replied that existing technology can detect the presence of cannabis in one’s system but, so far, devices can’t measure active impairment as it can for alcohol.

The congressman said there was a need for a “universal solution” to the problem and said, “In full disclosure, I am absolutely, adamantly opposed to the recreational use of marijuana.”

“Currently, I’m the only pharmacist serving in Congress, and I will tell you, I consider [cannabis] to be nothing more than a gateway drug,” he said. “I’m sorry, that’s just my feeling. If that offends you, then that’s something you’re just going to have to deal with.”

Then he launched into a tirade against the DEA.

“Let me tell you, right now marijuana is a Schedule I drug. That means that it’s for investigational use only; it cannot have research done on it,” he said. “The DEA is failing the American public here by not letting research take place on marijuana.”

The DEA is failing the American public here by not letting research take place on marijuana. Click To Tweet

Researchers have long complained that marijuana’s current classification under Schedule I, the most restrictive drug category under federal law, makes it unduly difficult to carry out research on its effects.

Carter said that former Attorney General Jeff Sessions “was going to address this [and] was going to say that we have a federal law that prohibits marijuana use yet we have states going out legalizing the recreational use of marijuana.”

It’s not clear what the “this” he referred to is, however. If he meant that the attorney general planned to address the research problem, that’d be misleading, as Sessions was blamed for blocking efforts to increase the number of federally authorized marijuana manufacturers that produce cannabis for research purposes. It also didn’t appear that he was about to reschedule cannabis.

Sessions is “gone now,” he said, “so it’s not being addressed,” Carter continued. “This is something that needs to be addressed by the DEA.”

The congressman also said that he was working on writing an op-ed, co-authored by pro-legalization Democratic Rep. Earl Blumenauer of Oregon, on the need for “research into medical marijuana,” which he described as “a whole other subject” than cannabis for recreational use.

“But we need to have the ability to do research,” he said, arguing that if the DEA loosened restrictions on marijuana, it’s possible that could empower researchers to develop technology to detect active impairment from THC, for example.

Growing Your Own Weed for the First Time? Here’s What You Need to Know